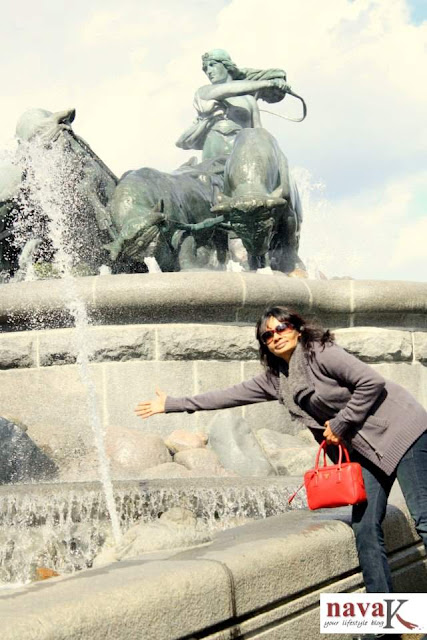 Wondrous start. I loved the weather. Not hot, neither shivering me cold, still, a thick sweater shielded me. Glad we were that winter was not as bizarre as we were prior told to be prepared. Good god sign, after visiting "The Little Mermaid", she did sincerely mesmerised me especially, we could have actually walked to Gedion Fountain. Then again, when its an expensively paid for holiday, we coach travelled to Churchill Park. Except for a countable number of tourists, we were the only group at Gefion Fountain. Located in an open square for freely flying moving around as a bird, no rushing and pushing. Thank god. Wish guide had parted at least a tiny bit of significance on Gefion Fountain, nevertheless, we excitedly circled this biggest monument in Copenhagen, inaugurated in 1908 as the celebration of Carlsberg Brewery's 50th birthday. Powerful Nordic goddess Gefion with her 4 oxen is the main figure, I bet you won't miss seeing her standing pride and proud high, and the rest of it in splashing up and down water fountain Gefion Fountain. 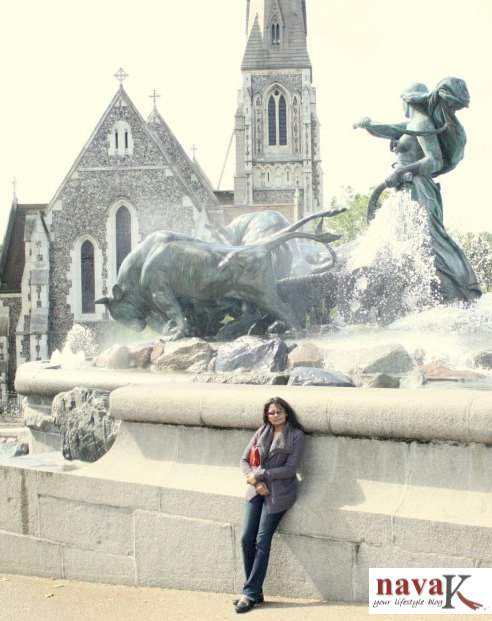 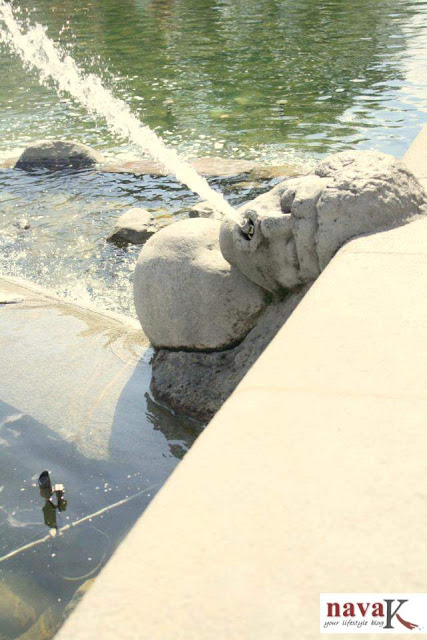 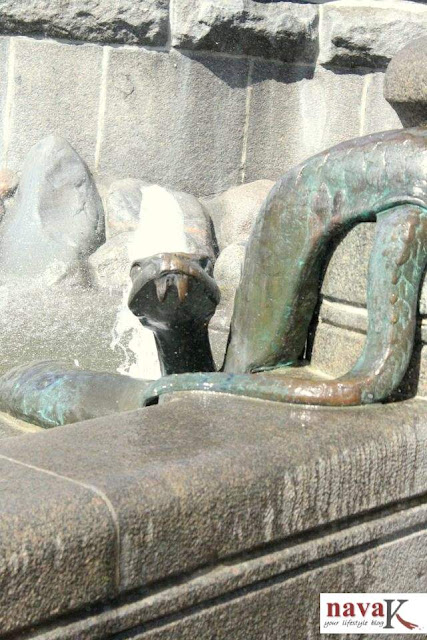 Having had our moment to picturing, as well as staring still at Gedion Fountain, just a short while, within the next less than 20 minutes, we walked to St. Alban Anglican church. Garden setting and some meaningful statues within the same ground, and dating back to 1887, obviously, as the name implies, St . Alban church is dedicated to St. Alban. The first martyr of Great Britain. 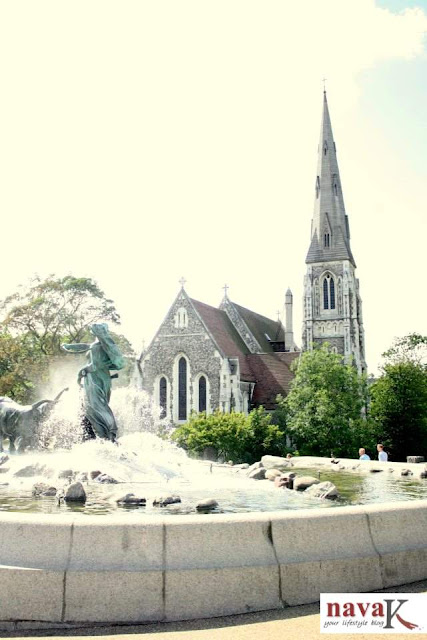 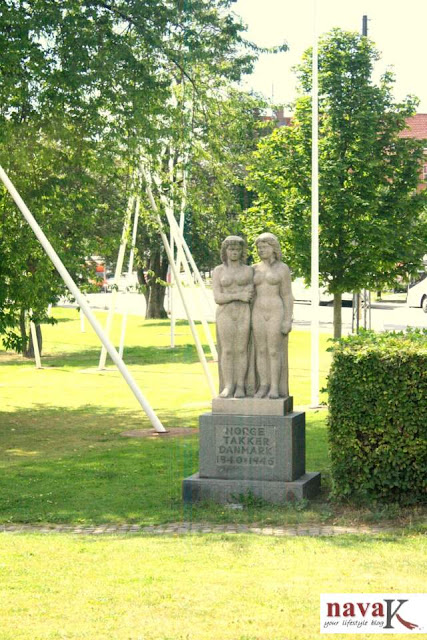 An hour in Churchill Park, off we left for Amelianborg Palace. Marvelous. Utterly and glaringly heart warming. So loved. Blessings again that we were not squashed between many tourists, just a handful of them, I made sure I walked from one end to the other till where I could see the street across. Chilly breeze subtly blowing as I tried to like memory and camera capture this moment of time in this soft and hard pride of Denmark. Honestly, I couldn't be happier. Amazing feeling. Unlike at Ho Chi Minh Mausoleum, where I encountered fierce and furious guards, I am not saying that guards in Amelianborg Palace were friendly, but they didn't mind picturing by keeping their distance far. Indeed a welcoming gesture for tourists like us who paid that much for being in Denmark. Thank you. 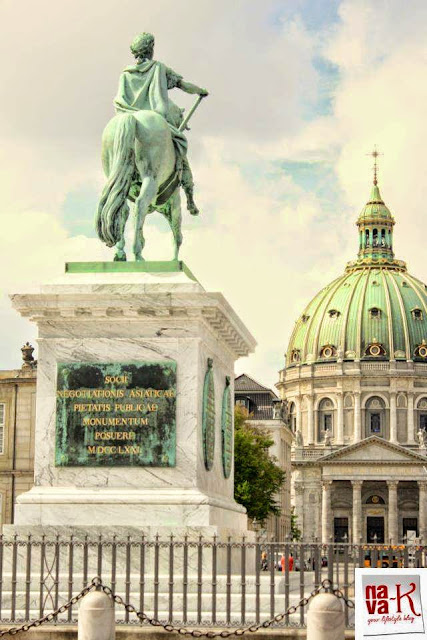 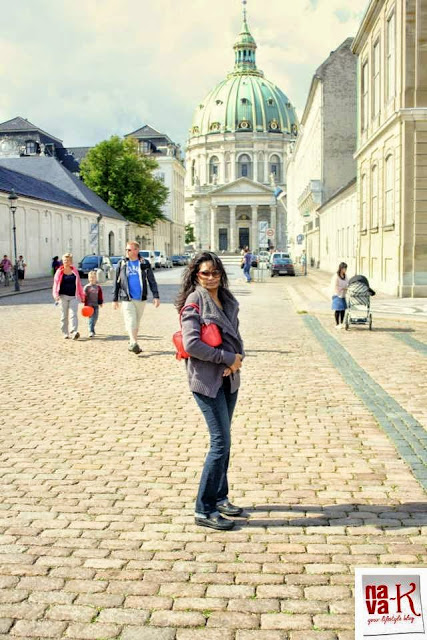 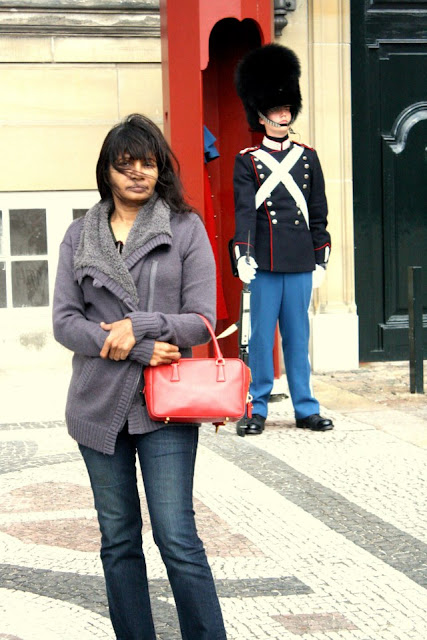 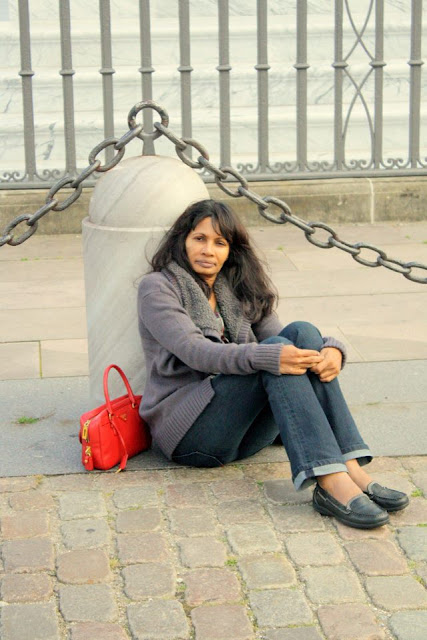 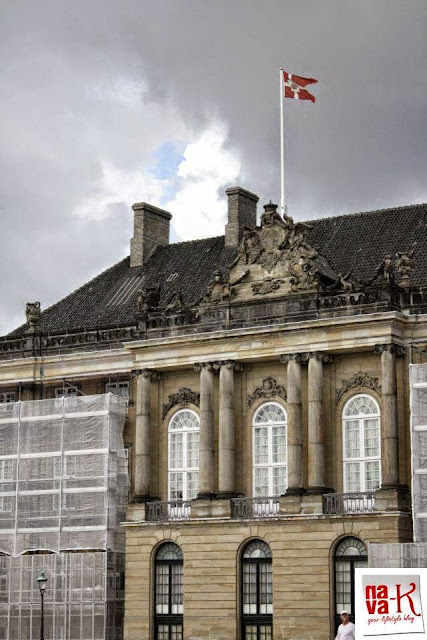 An hour totally well spent in Amelianborg Palace, we had a comfort break for drinks and ice cream slurping, god knows how earth tour buddies can pleasure into ice cream during winter, prior to journeying to Carlsberg Brewery. Anyone for the matter who come all the way to Copenhagen must visit Carlsberg Brewery. Yes please. World spoken and world guttering for its akin walk of fame throughout the huge brewery. Starting off at the merchandise outlet, slowly making your way in, to see, read and understand on the still kept at back then beer making. Solid at least two hours, going by each each section to the other, potentially, you can get lost if you are not alert to where you are. You may end up circling the same area over and over again, but you will somehow land yourself at the beer courtyard for beer coupon exchanging or no one can stop to soft drinks. Food is not foc. Pay. I would have loved to drown myself, then again, once I start drinking, there will be no end. As it is my laughter is loudest contagious, beer would have further triggered it. So, best wise decision was soft drinks. 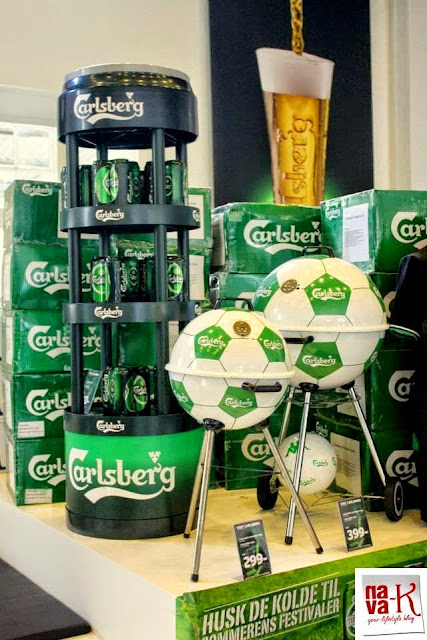 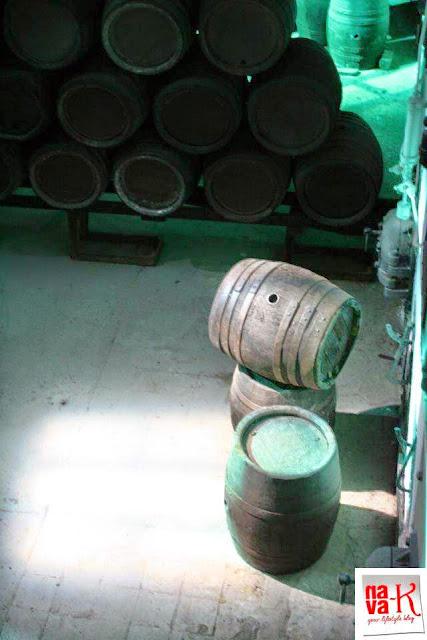 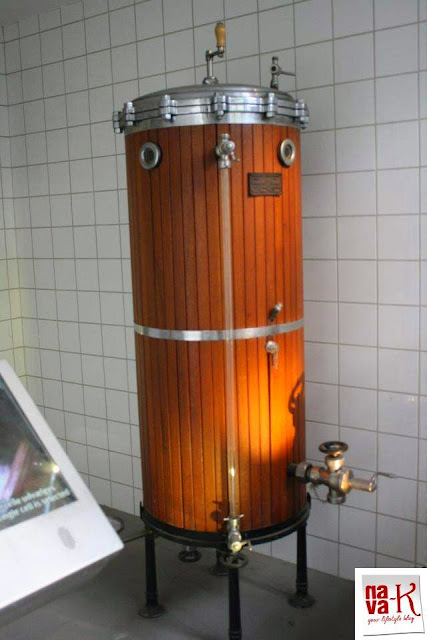 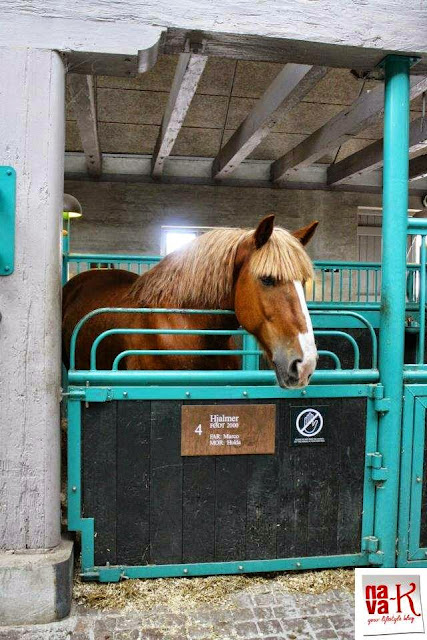 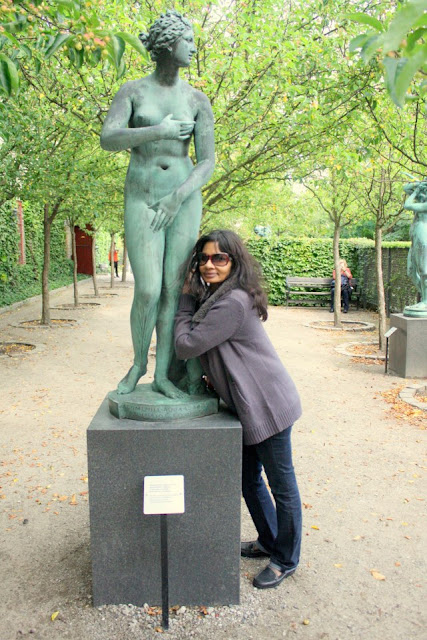 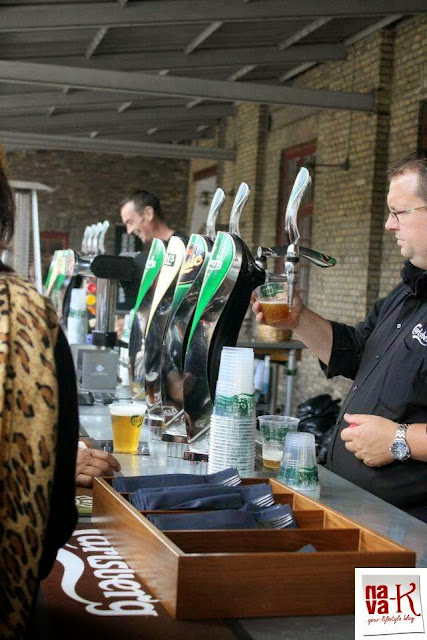 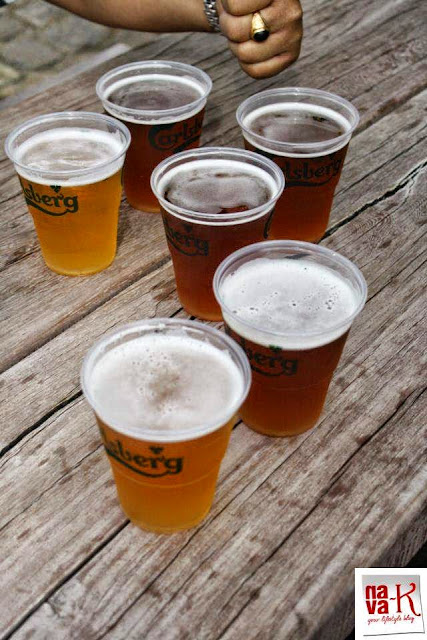 Next was city touring Copenhagen. Waterfront view smeared awed us, by far one which we have only so far tv and visual world seen, thrown in as well the forefront and back front landmarks. 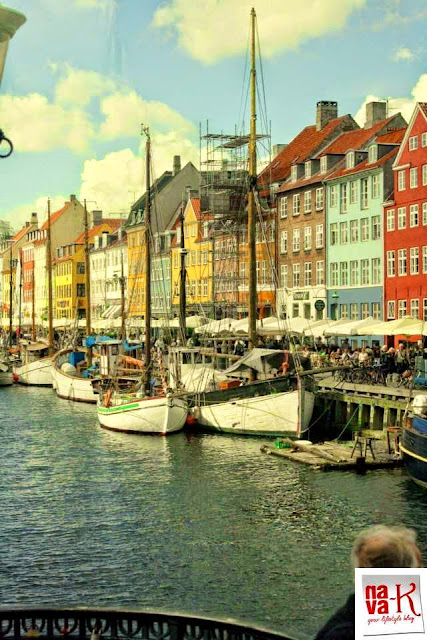 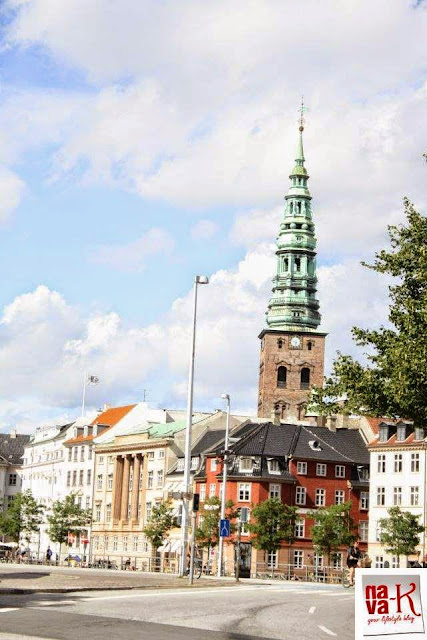 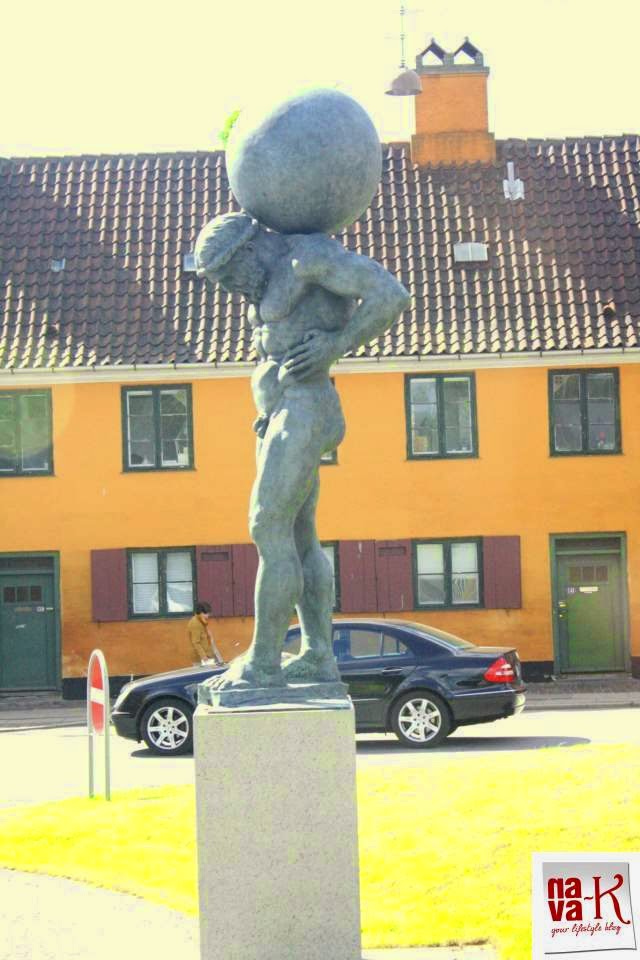 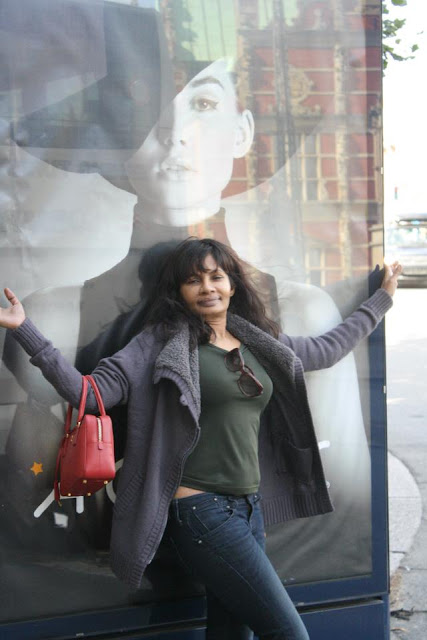 Quick and fast from the moving coach, at the same time paying attention to the guide on which is which and later, a road side stop at the heart of Copenhagen where we glanced at the stock exchange and the slow paced city life. Unlike our blasting day in day out traffic madness. 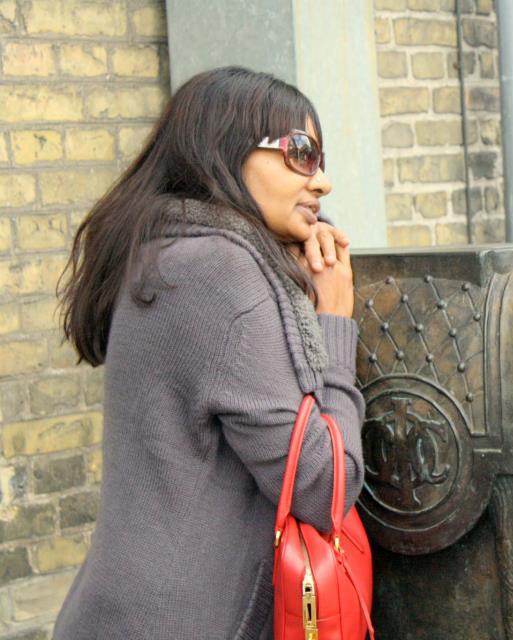 Trend alongside "nava-k", possibly on every other social media please. Your support will rocket my success. Thank you everyone.